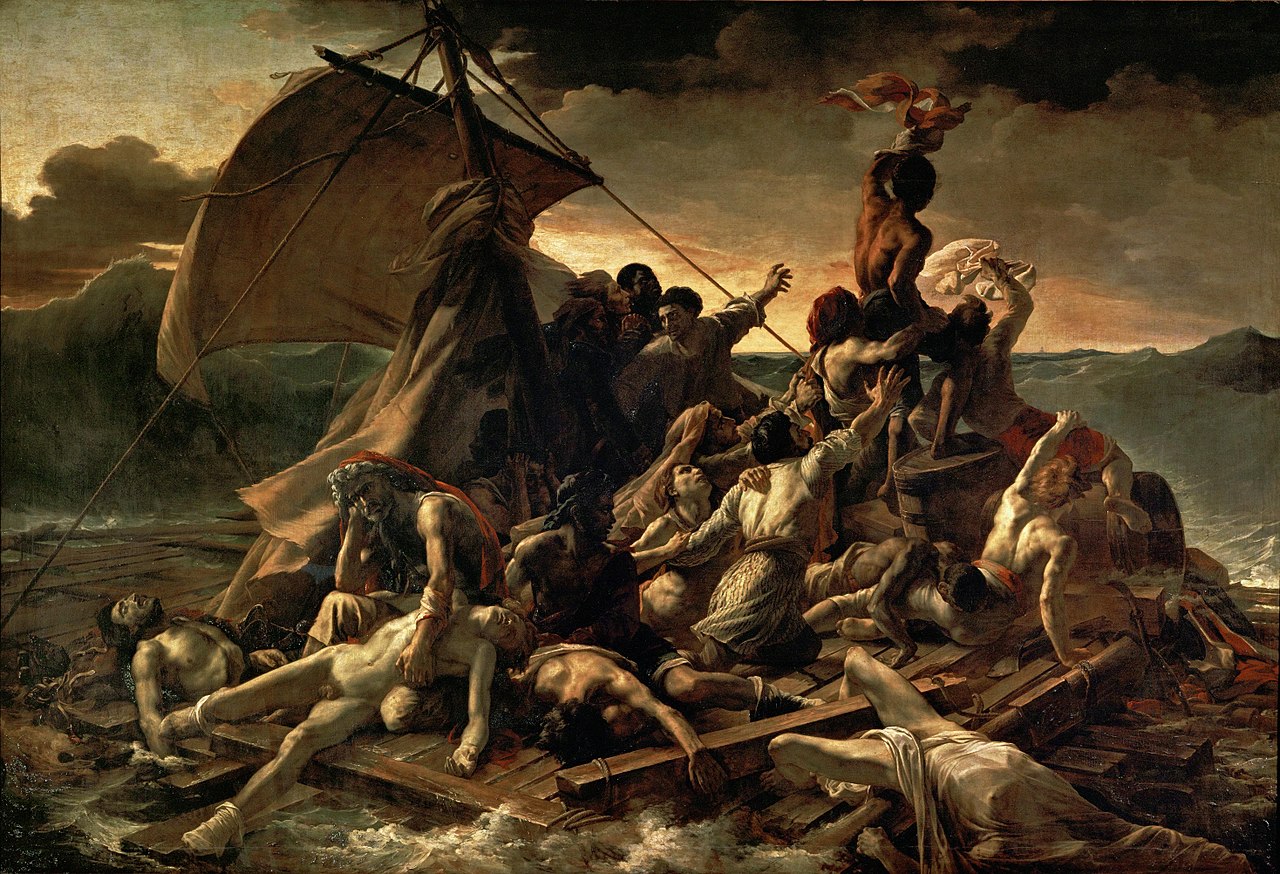 What vaccine for French culture?

An investigation by economist Giorgia Trasciani into the situation of the cultural sector in France following the pandemic and the latest national and local economic measures. Through data and interviews we will try to draw a picture that helps us understand the direction taken by our European neighbours. "Culture, which is at the heart of our personal construction and social cohesion, a distinctive element of France's influence at international level, has been severely affected by the health crisis". This is how the French Minister of Culture, Roselyne Bachelot, began when presenting the document of the post-covid recovery plan just over a year ago. Funding has come to support one of the sectors most affected by the pandemic crisis, so much so that the culture budget of the French Republic will exceed 4 billion euros in 2022 for the first time in the Macron four-year period, and even in its history. [caption id="attachment_312" align="alignnone" width="300"]

French minister of Culture Roselyne Bachelot reacts during the handover ceremony at the French Culture ministry in Paris on July 6, 2020 following the French cabinet reshuffle. (Photo by Alain JOCARD / AFP)[/caption] But how are these funds distributed? To whom will it go? And will the famous mission of democratising access to culture, through the widespread action of associations on French territory, be pursued once again? The collection of articles that follows will attempt to answer these questions. Starting with an analysis of the distribution of public and private funding, we will analyse the evolution of the quantities, more on the side of distribution of public funding. At the national level, for the first time in decades, we observe a marked increase in funding, the result of an electoral campaign that lacked a real discussion on the role of the cultural sector. "Les Mondes Nouveaux" would then seem to be the cultural legacy of the Macron government, albeit not without contradictions. But it should also be underlined that over the past decades, the succession of legislation has pushed for strong decentralisation and fragmentation. In this context, despite the fact that in 2015 the NOTRe[1] law reaffirmed the central role of local authorities in financing culture, 60% of them cut their cultural budgets between 2016 and 2017[2]. If today, after decades of cuts, the amount of funding increases for the first time, another trend, devoid of political colour, has characterised the evolution of public policies in the cultural sector, namely the introduction of market elements for the allocation of such funding. The replacement of subsidies by calls for tenders and multiple market-type mechanisms (contracts, public tenders, competitions) has resulted in increased competition between the different actors in the sector. Today, culture in France seems to be characterised by a logic of market and competition based on prizes and competitions in which "excellence" is rewarded, creating a strong inequality and precariousness. In particular, we will observe the increase of competition among cultural associations. Associations, which define themselves as "agents de liaison"[3] between the territory, artists and works of art, have always been among the most committed to bringing culture closer to those who would find it more difficult to access it economically, socially or geographically. It is they who are now taking up the great challenge. Against a backdrop of dwindling subsidies, priority seems to be given rather to excellence, with a consequent devaluation of civic goals and socio-cultural action, and a slowdown in the process of cultural democratisation, set in motion repeatedly, without ever having achieved the desired objectives, as confirmed by Sarkozy in 2007 and Macron ten years later. Indeed, the latter recalled the central role of associations in this mission. In the light of these developments, we observe associations implementing strategies to diversify their funding in order to maintain their activities and develop new ones, but not without asking themselves questions about maintaining their principles and founding values. The reduction in public subsidies, the multiplication of short-term funding sources on different scales, the different type of contracts tools, not to mention the administrative burdens involved, highlight the contradictions inherent in the hybridisation of resources. If public funding has always been an expression of a link with power, the new forms of 'project' funding make the purpose for which this money is to be used even more detailed, leaving a limited space for freedom of expression. On the other hand, and this is especially true for associations involved in the processes of increasing cultural access, selling their services can distort their nature and be a source of tension. Lastly, we will analyse patronage. In percentage terms, it appears to be an increasing type of funding. This is especially true for large organisations with their headquarters in Paris, as small organisations located in the rest of France find it difficult to take advantage of it, for reasons of "networking" or difficulties with procedures. [caption id="attachment_313" align="alignnone" width="900"]

The world-famous Paris' theatre de l'Opéra empty[/caption] Finally, the impact of the Covid-19 crisis on cultural professionals and the sector as a whole has been very strong. “Libération” argues that the pandemic crisis had four times the impact of the 2008[4] crisis on the world of work. With a business volume of 7 billion recorded in 2020, corresponding to a drop of -72% compared to 2019 figures, the creative arts sector (made up of the performing and visual arts) is the hardest hit[5]. However, the data show that the pandemic has had a diverse impact. The most affected workers are undoubtedly precarious and intermittent workers, especially in technical services that support artistic creation, events and performing arts[6]. After the first months of shock, workers organised themselves, and responded to the inadequate support, aggravated by a reform of the "allocation d'assurance chômage" (unemployment) that was highly detrimental to employment in theatres. In 2020, most events were postponed or cancelled. The months of closure to the public and then the opening derogation rules led to a drop in revenue, but also diluted the link with the public. And if in the first months following the reopenings, the public was ready to make sacrifices in order to support the actors of art and culture, today the spreading no-green-pass wave is also affecting this sector. Indeed, not a few people give up cultural experiences because they are not vaccinated, or simply because they are reluctant to use the green pass. In this complex context, we believe it is necessary to reflect on the practices and strategies that arts associations, public bodies, operators and other actors in the cultural sector are implementing in France, in order to define their socio-economic model, in line with their socio-political role. Beyond an emergency situation and short-term cash-flow problems, it is necessary to study medium- and long-term strategies to understand what is happening. Through a journey made up of articles, data and interviews, and without any claim to exhaustiveness, we will try to shed light on some of the aspects that seem to us to be able to show the impact of the pandemic on the French cultural sector. [1] Law No 2015-991 of 7 August 2015 on the new territorial organisation of the Republic, known as the "NOTRe" law. [2] Le Labo de l'ESS, 2018, p.17 [3] Christophe Blandin-Estournet : "Nous sommes des agents de liaison" France Culture 09/11/2020 [4] “Emplois: le Covid-19 a eu un impact quatre fois plus grave que la crise financière de 2008” Liberation le 7 juin 2021 [5] French Ministry of Culture data, 2020 [6] Report Unedic 2020