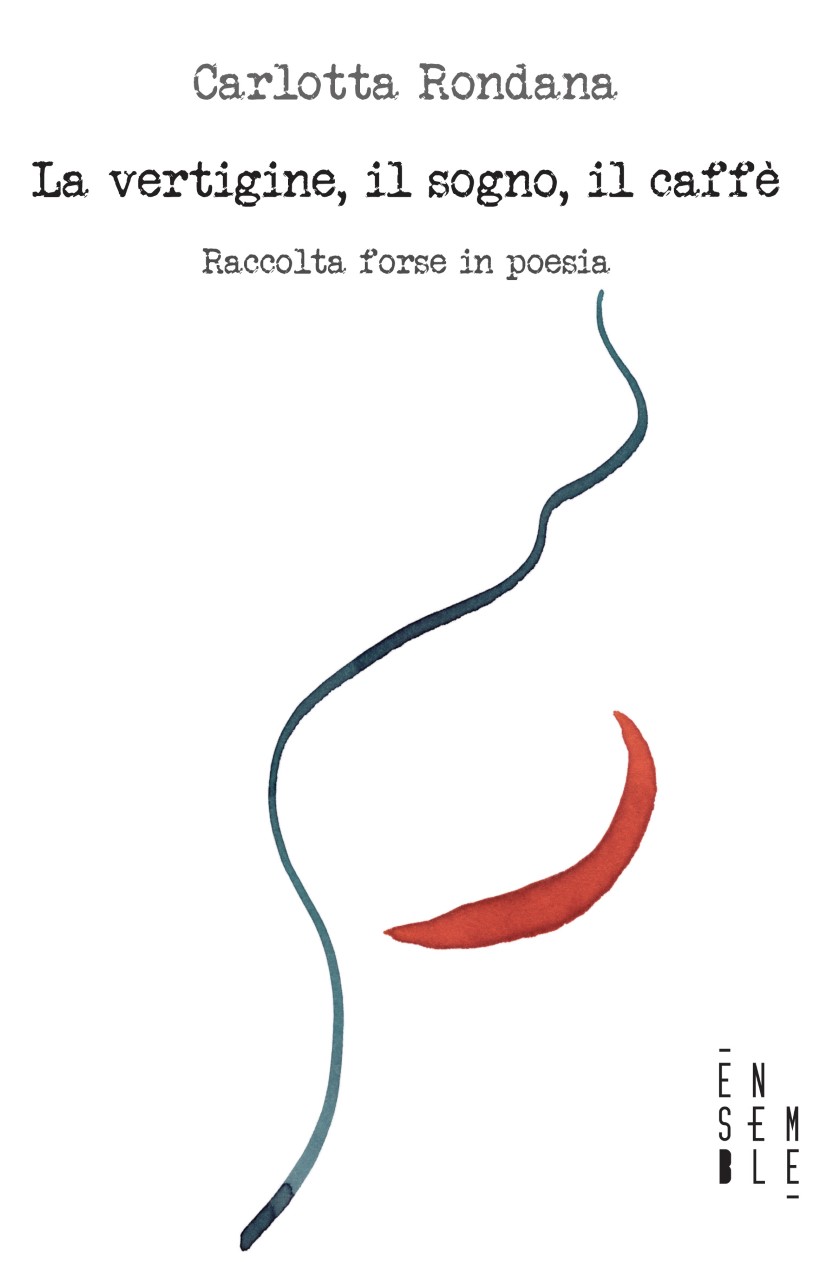 The Vertigo, the Dream, the Coffee 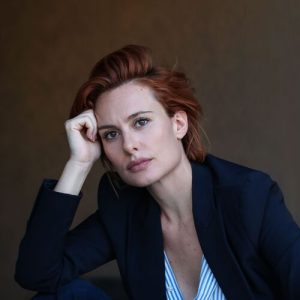 Carlotta Rondana-a political science graduate, theater and film actress, and professional Argentine tango dancer. Returns to bookstores with "The Vertigo, the Dream, the Coffee" (Ensemble, 2022), a set of texts that “maybe” form a collection in poetry, whose dubitative adverb inserted the author herself in the subtitle. Poems that seem to echo, in some way, the idea carried forward in her novel, “Pier 23” (Ensemble, 2020), of a universe of souls - observed by an invisible eye that does not judge but watches in silence - that meet and collide in their “rooms of everyday life”.   The author herself, at the beginning of the sylloge, establishes a trusting relationship with the reader, declaring her intentions: "I wanted to talk about exploits, loves, old stories, things, faces, advice, facts, thoughts, actions. [...] I found myself - by luck, instinct, or desire - in a safe city, capable of transforming its appearance every day, through the lives that inhabit it, and I realized that the tools I knew would not be sufficient and would lead me to relegate all movement, already known or unseen, to static forms, forcing me to a dishonest narrative”.   Not static, but movement; not dishonesty, but sincerity. The author sets the boundaries of her narrative in verse and succeeds in staying within them throughout the texts that make up this delicate and interesting collection of poems, through a single tool: language.   Language, or rather languages: that of language, deliberately simple and essential; of dialect, a bit Roman and other bit, Neapolitan, never intended as the scholarly expression of linguistic research but as a return to the most popular and essential oral forms of the body. All characters, including the narrating self, act on an imaginary stage with gestures that seem real; of the senses, the smell of coffee that penetrates you as if you were standing in front of a steaming cup on a wintry morning or the bodies that you seem to brush against with the palm of your hand; of music, there is a melody that seems to accompany us at every step; of dreams, the reality followed with images and memories.   This book follows lines all its own, it does not respect the crystallized and immovable rules of the poetry-form (even the only seemingly more open ones of contemporary lyric poetry) and does not aspire to do so. It respects, if anything, the rules of intimate jazz, full of rhythm and improvisation, enveloping like a beautiful woman's embrace and a glass of red, full-bodied wine in her hands.